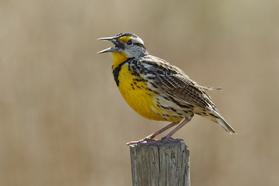 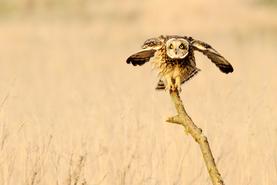 Calverton, New York. These extensive grasslands are home to many different species, several of which are on the New York State Wildlife Action Plan's (SWAP) "High Priority Species of Greatest Conservation Need" list, meaning their populations are dwindling due to habitat loss and human interference. The Calverton Grasslands also lie within the land of the Long Island Pine Barrens, which provide habitat for a great variety of protected species, both terrestrial and marine.

Historically, grasslands made up a significant portion of Long Island. However, many of these areas have been developed and are the most rapidly disappearing habitat on Long Island. These areas are home to a large number of species that are specifically well suited to grasslands environments. As the grasslands disappear, grassland species will no longer have adequate conditions to survive, leading to population decline. Calverton is the largest grassland left on Long Island. It is important to preserve it in order to protect the diverse flora and fauna inhabiting it.

A few of the animals that rely on the grasslands to thrive include the Grasshopper Sparrow, Short-eared Owl, Eastern Meadowlark, and Red-headed Woodpecker. 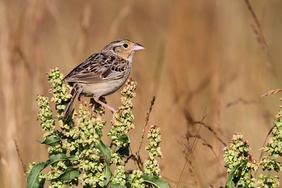 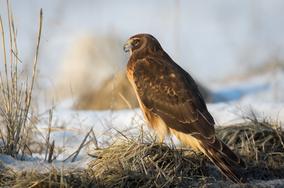 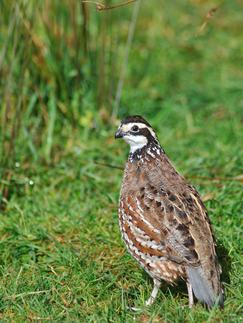